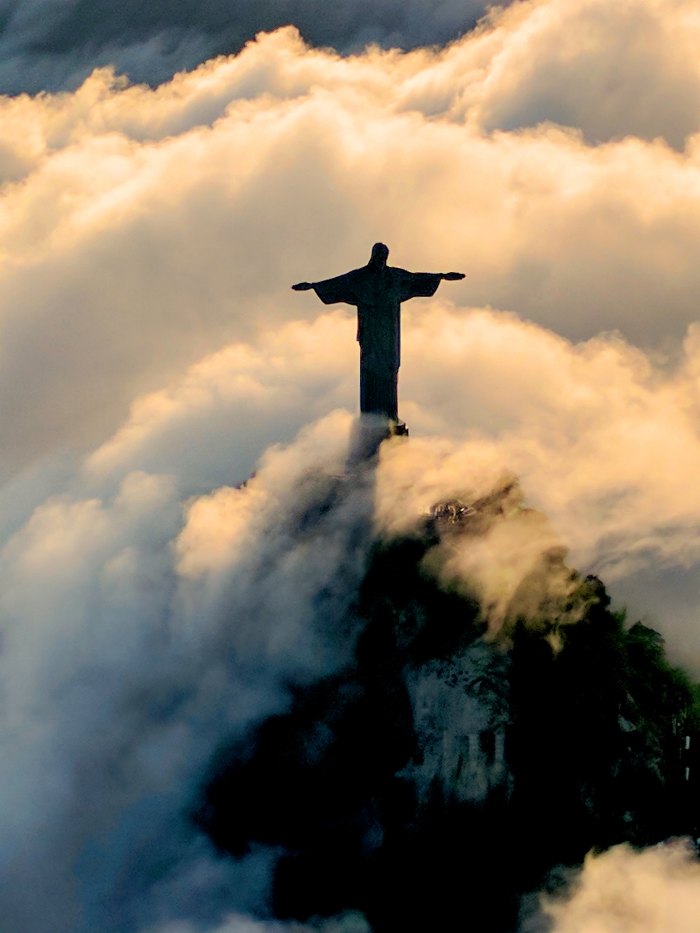 Photo by Robert Nyman on Unsplash

The idea of the healing that can come from God, and the means to access it, is controversial among some followers of the Messiah.

In my understanding, that is like it’s controversial to believe that the sun will come up again.

Some people believe that if you just work up enough faith, God will do what you ask. Others say such approach is manipulative, as everything is strictly up to God. Sometimes the latter folks will give God a loophole, or let Him off the hook, in their prayers. In other words, they will reduce the fervency of their request, or give Him an out, in case He doesn’t want to do it.

It is true that God is sovereign. He can do whatever He wants, whenever He wants. He is not a holy vending machine. He’s not a store operator, where we enter and pick our prize and head out the door. 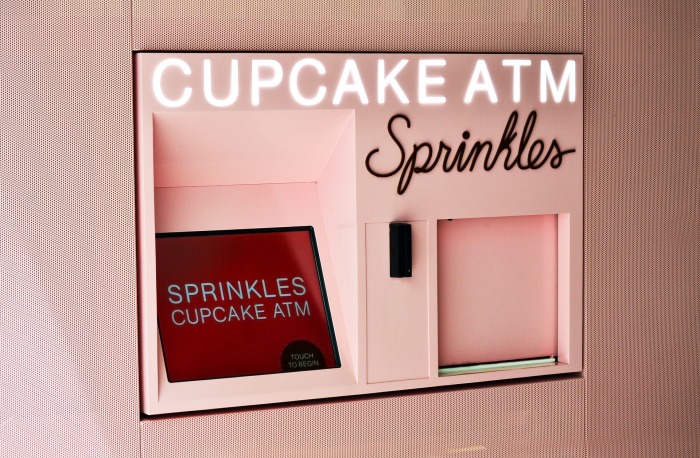 However, sometimes we seem to couch our prayers such that we can ask God for something, but not insult Him by believing too much. What a contortion.

Of course we should not try to manipulate the Almighty God. But do we believe what He has actually said? He has said “If you ask anything in My name, I will do it, that the Father may be glorified in the Son“.

Several times during His Incarnation on earth, Jesus told individuals plainly, “Your faith has made you well.“ Or, “ Your faith has saved you“.

Did he just say that because it sounds good?

What are we missing? He said those very words, but we are afraid to be too bold with God, just in case we might be manipulating Him. (Is it even possible for us to manipulate him? How would you manipulate a Sovereign?)

If we actually try, is He going to just turn around and do what we’re asking? No. If we feel like we have to manipulate and coerce Him, then we are not exercising faith in His character, are we?

We are using our own means and energies to coax Him to do something. 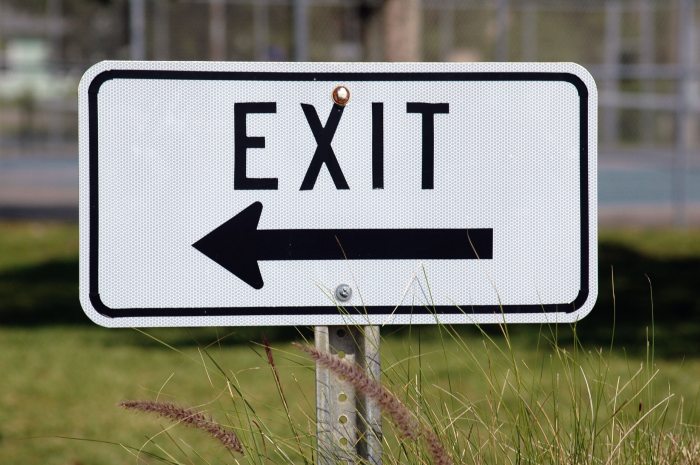 Faith is more than coming to God with a request, and then giving Him a road out in case He doesn’t want to to what you asked. Doesn’t He already know He can respond as He chooses? Isn’t such an approach possibly implying we actually do not believe He is sovereign, since we feel impelled to help Him through the dilemma we just presented?

We waffle. And I don’t think waffling will get very far with God. 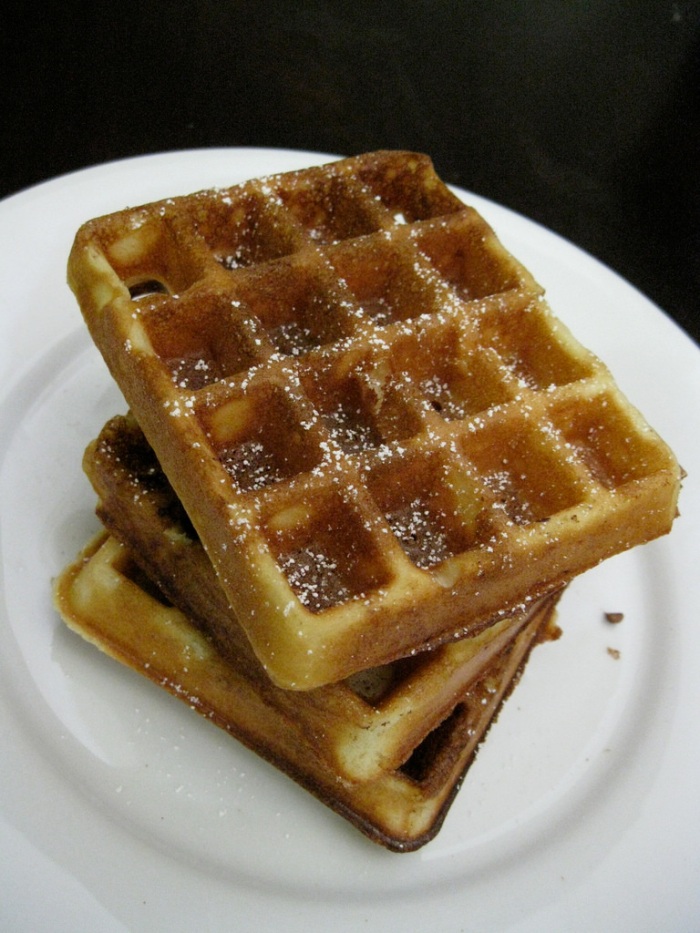 Didn’t He tell us to come boldly? Didn’t He say “I can do exceedingly abundantly above all that you can ask or think”?

Ponder that for a while. Imagine the most outrageous thing to you can conceive. Then consider that He can do far more than that.

“Your faith has made you well“. 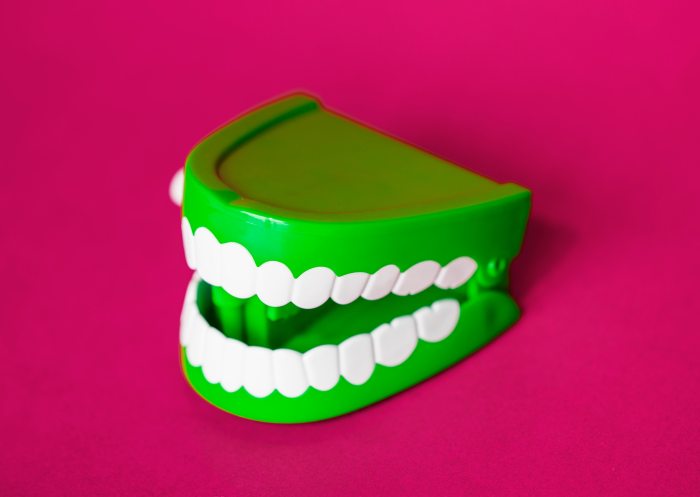 He wasn’t just clicking his teeth. He knows everything about everything in the seen and unseen realms. There is a report about Abraham living in Old Testament days. The Scripture says of him that he “believed God, and it was credited to him for righteousness.“

He simply believed what God said. He believed that God would respond. He knew that God can do things far beyond what he could ask. He also believed him for his own salvation from unrighteousness.

When you approach God, of course be humble and worshipful. But is it necessary to make excuses for Him? Bring what’s on your heart—boldly—believing He will do it. That’s what He wants us to do.

He could say no. If you come with boldness and strength of faith, and know in your heart and tell Him that you want to be in immersed in His will, you have done all you need.

Your faith has saved you.

Yes, there is something you can contribute to God working in your life. Jesus the Messiah Himself said so.