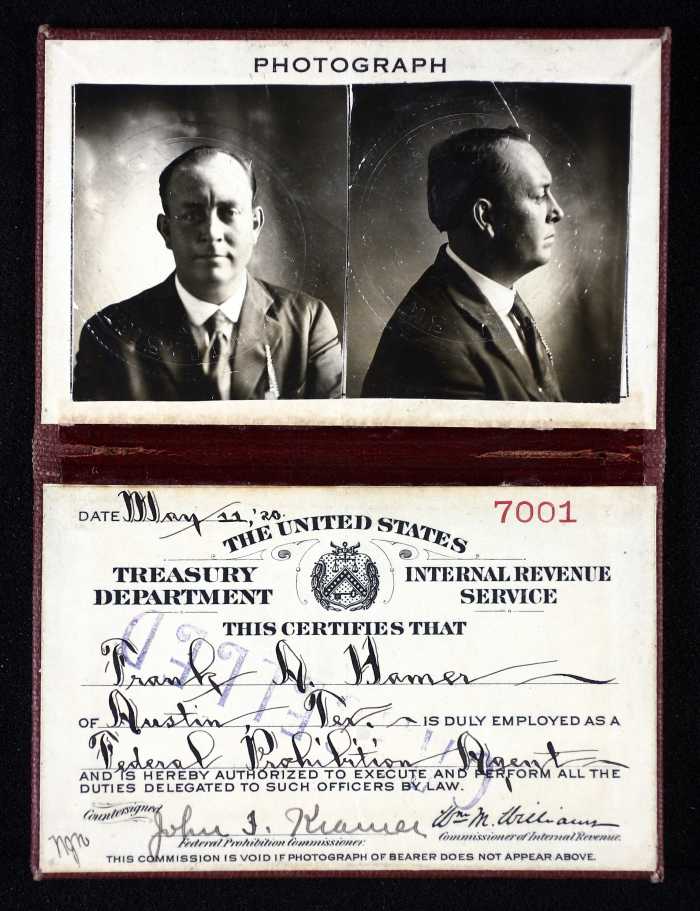 Does the increasingly pervasive system of licensing ever bug you?

Sometimes it does me. I think it can be a way to stifle competition, which can reduce competency, not increase it, which is supposed to be the intended result of licensing. Reduced competition can lead to less incentive for improvement, less stellar results, and higher costs.

This particularly relates to economic life. Here is a good presentation of the problems  licensing can bring.

The idea has application elsewhere besides economic life. Jesus had to face the issue.

“When the festival was already half over, Jesus went up into the temple complex and began to teach. Then the Jews were amazed and said, ‘How does He know the Scriptures, since He hasn’t been trained?’

Jesus answered them, ‘My teaching isn’t Mine but is from the One who sent Me. If anyone wants to do His will, he will understand whether the teaching is from God or if I am speaking on My own. The one who speaks for himself seeks his own glory. But He who seeks the glory of the One who sent Him is true, and there is no unrighteousness in Him.'”

Do you catch the whiff of religious hierarchy, and of jealousy, in their question? Their thinking resembles today’s thinking: 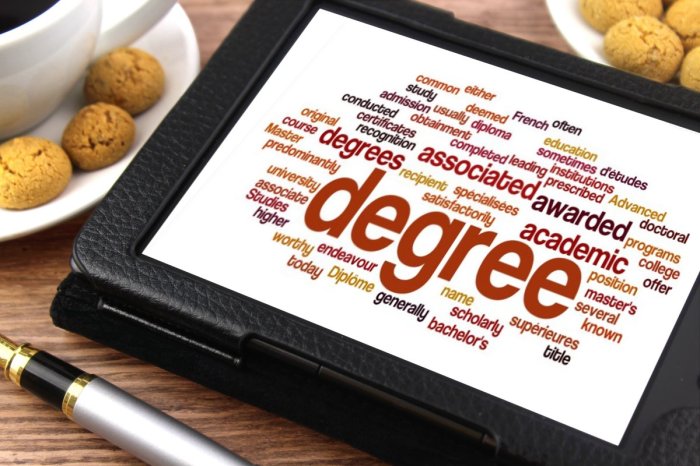 I think we put too much trust in systems and experts. Having such systems allows us to relax, go more into neutral, because someone else is doing the heavier lifting.

The ancient, bogus “clergy-laity” division arose from this kind of reasoning. Only a few can really understand the Word of God, supposedly.

The quote from this article gets to the point:

Photo by JJ Ying on Unsplash

This is not an argument for ignorance and siloed study (is that a word?). Especially it is not a plea for the pride of ignorance.

We need each other. We need to examine, think, dig deep, and do this in the company of others. But this should not result in the attitude the people displayed in the story above.

I wrote something similar last month. If anything, study and learning should develop humility. Too often it’s more likely that “knowledge puffs up.”

Licensing and grids can be expressions of fear of loss of control.

where did you get this
idea that you can just
walk in here and teach?

These posts are not meant to be the “last word”. Who am I to have the last word or ultimate understanding?

I do not. I welcome discussion and questions. Respond here, or on Facebook, Twitter, Google+, or LinkedIn. I will respond! Just keep it clean and respectful.

Thanks for the time you take to read.