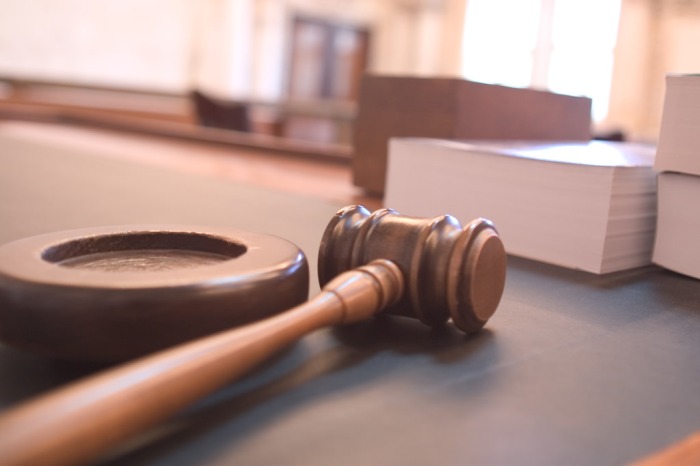 I have nothing against Aaron Hernandez. He evidently was a good athlete. He was convicted of murder. A radio news report recently informed me that his conviction was vacated because he died before an appeal could be heard. (The death was by suicide.)

I know our country has a long history of using precedents in making rulings by judges. Who am I to speak about the legalities? But, does anyone breathe who can sort through the blizzards of legal haystacks and come up with the same answers as two other people?

Yet, I cannot help but think the practice of precedent has us on a dangerous trajectory. The practice assumes that every precedent that went before is correct. This seems to me to add to the law.

This quote may help you understand what I am saying (“stare decisis” is a fancy-dancy word for legal precedent):

[Stare decisis] is a maxim among … lawyers, that whatever has been done before may legally be done again: and therefore they take special care to record all the decisions formerly made against common justice and the general reason of mankind.
— Jonathan Swift, Gulliver’s Travels.

The process is little by little, step by step. Sometimes it’s a big step at a time. Gradually, over decades, I believe the Constitution, the law of the land, gets diluted, fragmented, and considered less meaningful. 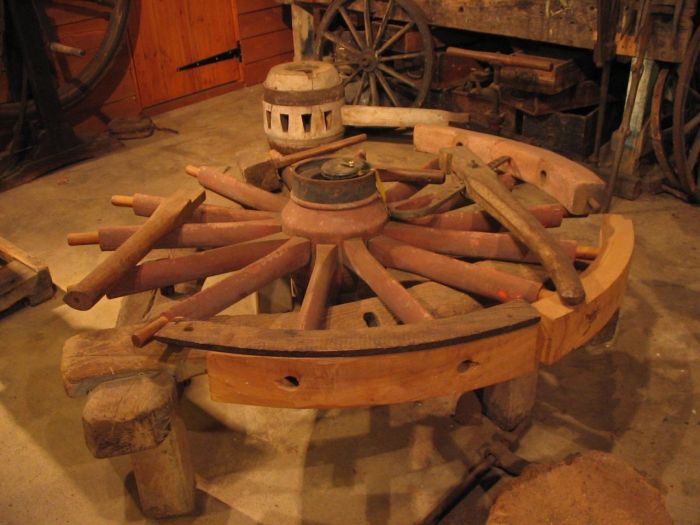 I understand the desire to avoid reinventing the wheel. But an implication exists in this practice that human rulings are always right –  that a small court of people can never fail or have misjudgment. It assumes their decisions were always solidly based on the Constitution, the defining law of the land.

This has crossed over into life in relationship to God. There is a fundamental, foundational law given. Over time, the followers of Christ (or at least church goers [or at least people who say they are “spiritual]) have followed a similar course.

“The faith is evolving”.

We think we are wiser than previous people. Some of us think we are wiser than the Almighty. So over time, we start to depend on precedents. People have started to believe things which has spurred other people to believe other things, and as chronology continues, the influence and power of the Word of the Almighty gets diluted, fragmented, and dissipated. Its power is set aside. 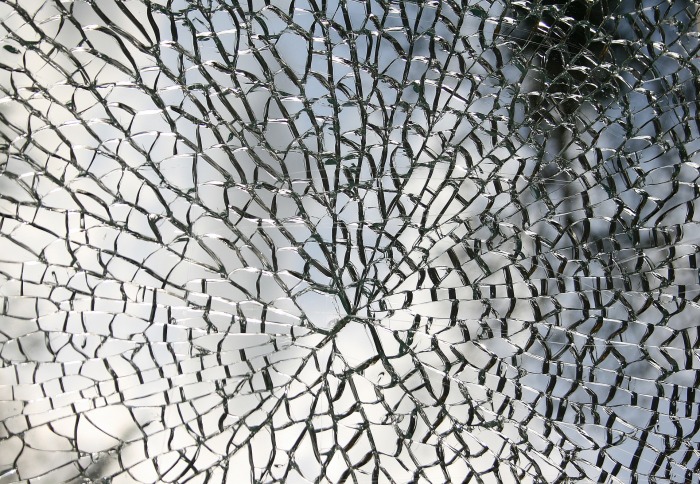 As example: I might refer less and less to the Scripture, and refer almost exclusively to what people have written about the Scripture, and about things which the Scripture addresses. None of these are the Life Source. Following that practice, my connection to that Authority will dissipate.

The Constitution is the life source of our government, if I may describe it that way. How can it be hurtful to return to that near-miraculous document repeatedly?

We become more like the people described in the book of Judges, where every man did what was right in his own eyes. We do this with no awareness of guilt, no sense of wrong, because other people are doing it or have done it before us. It becomes group-think. And of course group-think is always better. Right?

As a result, people can violate what God has said and think it’s wonderful because other people do and have given their approval.

This is a deleterious trajectory for nations and for individuals. The best course is to gain strong knowledge in the fundamental, foundational law which has been given to us for our benefit, our help, and our wisdom.

I have no impetus to see a deceased man have a shadow over his life and legacy. However, those shadows were introduced by his own actions and choices, not anything the court has done. My entreaty is that we continually hold to our foundations.

Without foundations, structures do not last.