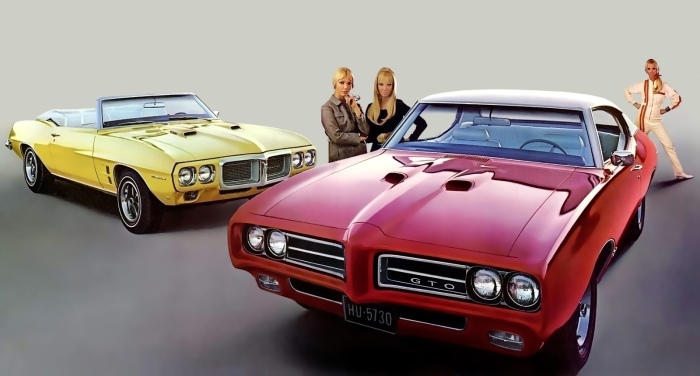 Pop culture is obsessed with sex. It seems to be all we can think about. Slap that three-letter word on whatever, to make people look or read or watch or buy. We want what we want, when we want, and in any way we can conceive. (Unanticipated pun)

I saw a video sometime ago about this subject. This video compares two behaviors of which “one is not like the other”. Although some folks would have us believe otherwise, there are substantial differences between homosexual and heterosexual practice and behavior. The implication of this video is that it is no big deal and it’s all the same. No it’s not.

Of course, we should respond to one another with respect and civility. The video called for that, and I have to agree. But I didn’t need the video to remind me.

Yet, when someone declares a new thing that, in reality (the way things actually are), is outside the standard norms of practice in the entire history of human civilization, sometimes people stumble a bit in their response – even in today’s “enlightened” way of looking at things.

A Metaphor for Modern Enlightenment. Credit: Mister G.C. on Flickr

For example, most people eat fruit, vegetables, and various forms of protein. If someone hesitatingly told you they ate birch bark and stinging nettle, you’d probably respond a little awkwardly. Put that in the category of human awkwardness, not hate and despising.

If we want to talk about reality (the way things actually are), there has always been homosexual behavior. However, in all of human civilization and in the design of men and women, the standard (dare I say “normal” in today’s ultra tolerant climate?) practice has been that men and women get together and produce children.

Never in all of human civilization has it been considered or proposed that there are classes of people composed of homosexuals and heterosexuals, gay and straight. That is a recent artificial distinction created in the last three or four decades, for political purposes. Many moral issues have been politicized now, in attempts for one group or another to access power.

In reality (the way things actually are) there are two classes of people: male and female. If someone asked me if I was born heterosexual, I would say, “I was born male.” That seems to me too obvious to have to be discussed.

It has puzzled me for a couple of decades why anybody wants their primary, upfront, over-arching identity to be that which they do with their reproductive organs. Why does that need to be on your business card, so to speak (I am using this metaphorically – as in upfront information)? There is so much more to life. But, pop culture being obsessed with sex, everybody’s got to know, above all else, what I do with my reproductive organs. (Interesting side note: I dictated this via Siri. It came up with “abscessed with sex”. Thank you, Siri. Such a more definitive description of our pop culture.)

Why is it necessary for me to be sure I always think of you in terms of what you do with your reproductive organs? Can’t we simply be human beings who are living life in all its richness and complexity? I do not need to know. I do not want to know.

It wasn’t me who brought it up.

What a person decides to do in their bedroom or in a bathhouse is pretty much not my business. However, puzzling enough, some people want the whole world to know. Not only that, they want the whole world to get on board in full agreement with them and possibly send a bouquet of flowers or some chocolates upon learning the news. 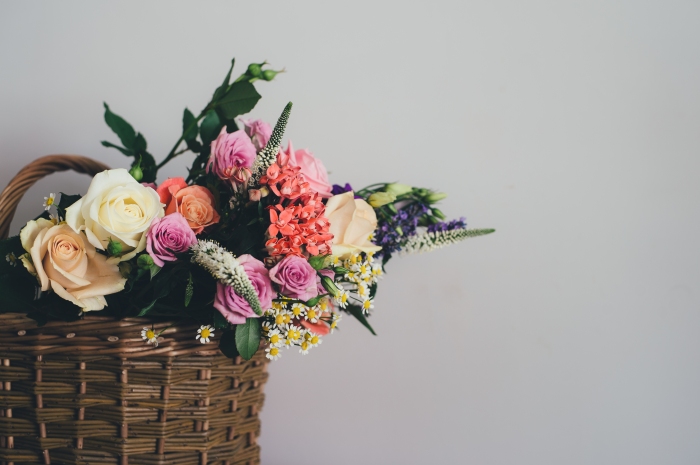 Much more could be said. This is far from a comprehensive response to current culture. While I recognize the need to treat one another with civility and actual tolerance (unlike many activists who shriek to the high heavens about the intolerance of people who simply disagree with them, and who want to bully those disagreeing people into full agreement via the courts and heavy fines), the video I viewed equates two things that cannot be equated. So, in a way, it’s just silly.

Finally: please go to a reputable dictionary and look up the meaning of the word tolerance. And thanks for taking the trouble to do so.