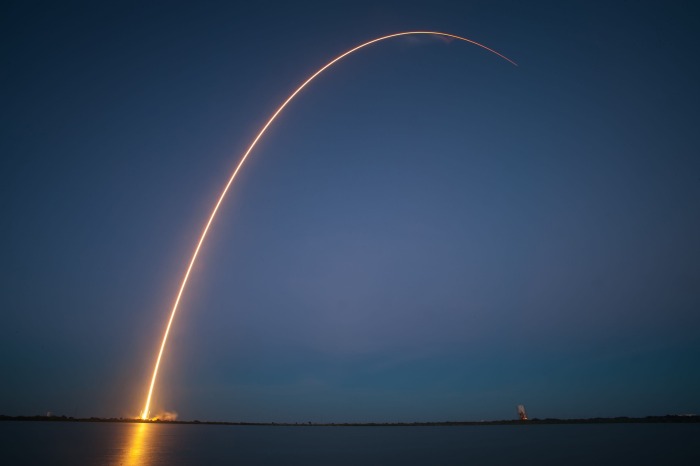 This news will startle you.

I know. Sorry to break it to you so bluntly. On this subject, scattered thoughts to ponder follow just below.

Things have changed in this country. At least one potential President was reluctant to be thrust into that office. Oh, if only that were true today.

Why do I say that? We expect far too much of a single individual in office. More on that below.

(In view of this, how did we come to the place we’d nominate a career criminal for the high office? That’s a whole ‘nother series of discussions. Our candidates are us. They are reflections and products of our culture. We nominate people who are like us, collectively.)

The very gravity of the office was one time a deterrent. Men knew the task was beyond them. Today we think one person can fix all our problems, and by that we often mean my personal problems. We all need a big dose of humility.

Our perspective and practice have become skewed. Reminders and clarifications follow.

“One Person One Vote” sounds nice, but our system opposes such thinking. Many people today disrespect the Electoral College, but it’s near-genius, and now is more important than ever. If you need a refresher, look at this:

(If your browser did not show this video, here’s a link.)

Related to the Electoral College, the movement of NPV (National Popular Vote bill) needs to be stopped! It is insidious in my opinion and is one more proposed change to dilute the unique properties of the exceptional experiment that the United states was. Yes, exceptional. We are the first nation to have a Constitution and have its leaders chosen by citizens. Much more could be named. See the video at the end.

(Again, here’s the link if your browser failed to show the video.

You are not electing a king.

Have you read the platforms of the parties, including the minor ones? Why not?

That is what you are choosing – the things for which the party stands and for which it works. They are different from one another, sometimes starkly so. The one running for President is not omnipotent and is not the sole or even primary factor.

Our expectations of the President are impossible. Possibly such expectations may be more appropriate if we had a monarchy. We don’t. And even then, monarchs are only people.

This is what we left. No, thanks.

We expect one person to sweep into office and fix everything. Over time, individuals who run have convinced themselves that they indeed can be that person.

This has distorted the election process and the balance of powers. When you vote, you are choosing your state’s electors, the trajectory of the nation (because of platform, appointments of judges and cabinet and many other officials). You are choosing around 7000 people and a whole range of policies. And remember, the judges are not just the nine Supreme Court individuals. Many other judges are appointed as well.

A vote for the electors who will vote for a Presidential candidate is a vote for the platform of their party and all those selections they will make over the next four years.

When you vote early, you violate the supreme and foundational law of the land.

Early voting is illegal. People who do so, and local agencies who plan and conduct it, are lawbreakers. I know this is probably startling to you, and in many cases it’s done in ignorance. Still, it’s true. Read it here:

Article 2, Section 1 of US Constitution:

“The Congress may determine the Time of chusing [sic] the Electors, and the Day on which they shall give their Votes; which Day shall be the same throughout the United States.

Congress sets a national Election Day. Currently, Electors are chosen on the Tuesday following the first Monday in November, in the year before the President’s term is to expire. The Electors cast their votes on the Monday following the second Wednesday in December of that year. Thereafter, the votes are opened and counted by the Vice President, as President of the Senate, in a joint session of Congress.

I know you may not like this, but the Founders had good reason for such a rule. As one speaker I heard last week said, to vote early is like sending the jury to reach a verdict before testimony and final arguments are presented. Why do that? Is voting really that inconvenient that it has to be done at my personal pleasure?

(If your browser can’t run the video above, here’s a link.)

Do the rest, but don’t forget this.