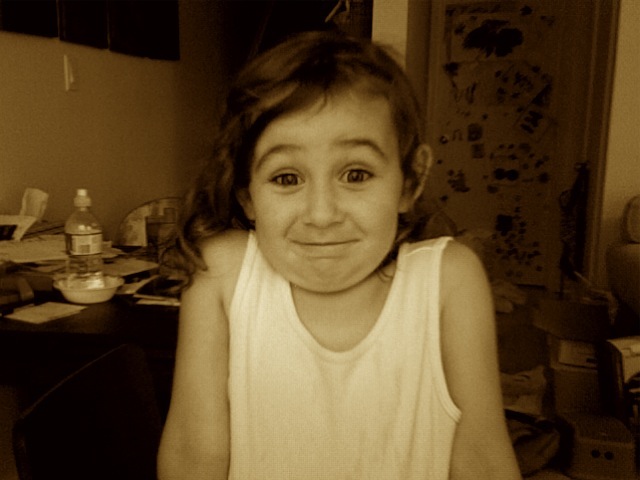 Who hasn’t been asked this question before?

Who hasn’t asked it? It’s exciting to receive gifts. We have an inborn curiosity about others and a general willingness to share their joy. So it’s natural this question readily passes the lips the day after the First Day of Christmas.

I suggest there’s a better question:

“What did you give for Christmas?”

Asking it could result in awkwardness. It’s not normally asked, for one thing. For another, most people would be uncomfortable reeling off the list of gifts they had scattered abroad.

We who are followers of the Star of the Incarnation know that He told us, when He was an adult, that we are not to give to be “seen of men”. So we have reticence telling what we have given. Therefore, this probably isn’t actually a good question to ask someone.

It’s a great question to ask yourself.

Do it. Ask it! Reflect on the last several days. What were your anticipations and expectations? From where did you most expect the joy to arise – what you hoped to receive, or what you joyfully gave?

I don’t just mean the giving of what you can touch and hold. I mean attitudes, speech, facial expressions, time, and prayer – to start a nearly endless list.

What did you give for Christmas? 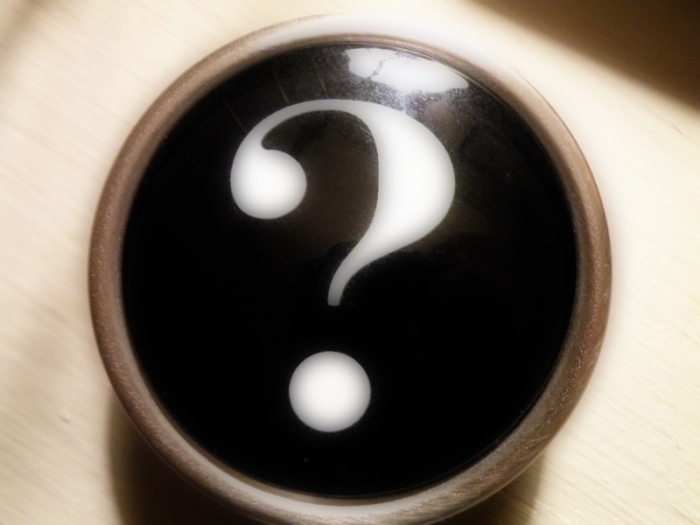 What will you yet give for Christmas?

Remember this is only the Second Day of Christmas. Plenty of giving opportunity waits just ahead.

This is the second in a series of 12 consecutive articles on the 12 Days of Christmas. Here are links to the rest of the series:

The 12 Days Have Begun!: First Day of Christmas

Most People Missed the Good News: Third Day of Christmas

An Event, But So Much More: Fourth Day of Christmas

Are You Still Playing Carols?: Fifth Day of Christmas

Slow It Down: Sixth Day of Christmas

Let It Snow (or not): Eighth Day of Christmas

Whatever Happened to Christmas?: Ninth Day of Christmas

20 thoughts on “What Did You Get for Christmas? Second Day of Christmas”