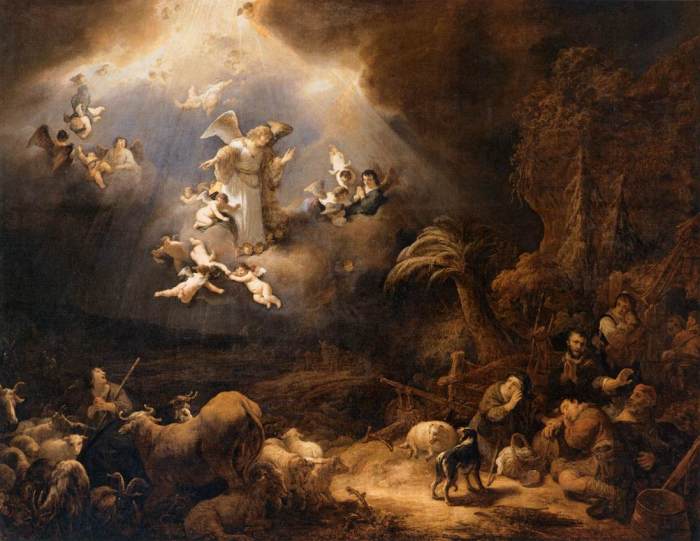 Today begins the 12 Days of Christmas.

My perspective on Christmas has changed radically from the days of childhood, and even earlier adulthood.

We’ve all experienced again the big buildup. Today is supposed to be climactic, after two months+ of extended hype and binge buying. This year I think I first glimpsed Christmas cheapness in stores as early as September.

Think now of the day Jesus arrived – the Incarnation.

There was no public buildup. In the place of hype: invisibility. He was unnoticed. His arrival marked the First (ever) Day of Christmas. Celebration followed. The Twelve Days of Christmas is not just an annoying song.

Today is not when everything stops. The Twelve Days have just begun. Today is the start of something, not a disappointing letdown after the annual fling.

The Incarnation. That’s what I want occupying my mind today and the next 11 days. And beyond. 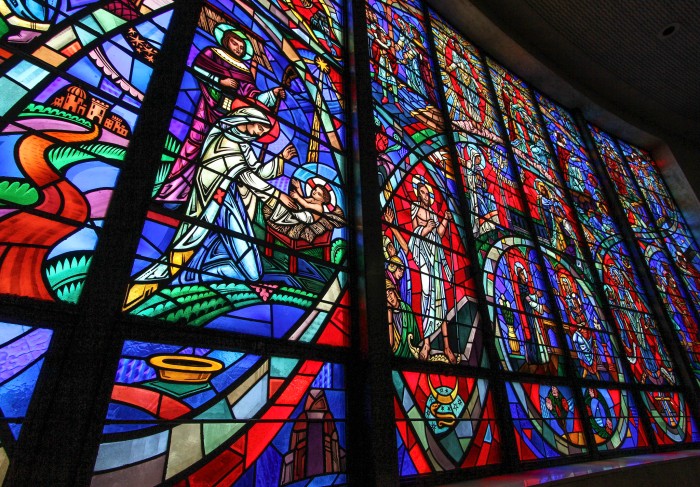 Incarnation is a beautiful word.

The Word became flesh
and took up residence among us.
We observed His glory,
the glory as the One and Only Son from the Father,
full of grace and truth.

This is taken from John 1:1-5 & 14, and is a favorite of mine. He “took up residence” among us. Most refuse Him just as they did when He walked this Blue Marble. They have better, more compelling things to which to attend. 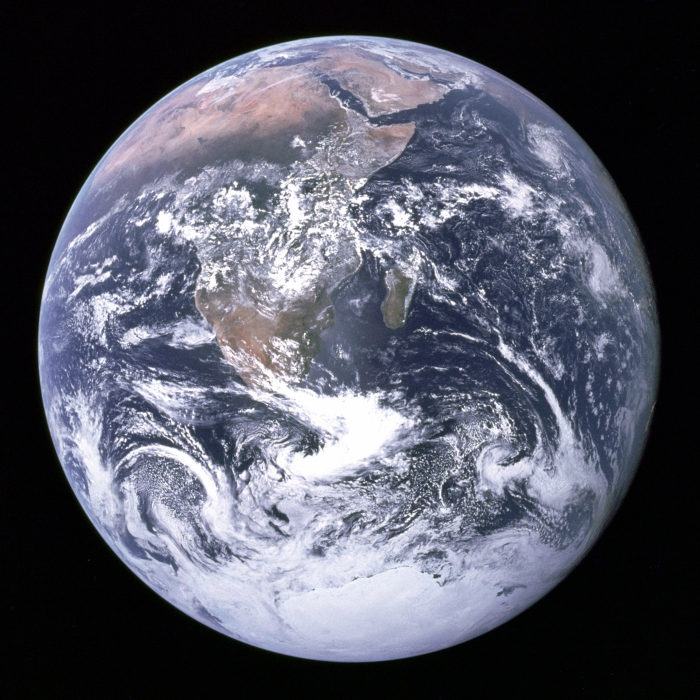 “The Earth seen from Apollo 17” by NASA/Apollo 17 crew; taken by either Harrison Schmitt or Ron Evans

The Incarnation isn’t just a wondrous thing to contemplate in nebulous meditation. It’s meant to be lived. I want to be the Incarnation of Jesus wherever I go, to whomever I meet.

I fall short. but I want this to occupy my mind and heart all year.

Some have said they “wish it could be Christmas all year”. The sentiment is understandable, but I’m not sure they mean what I’m saying here.

And really, is that what anyone wants – Christmas all year?

I hope you revel in your next 11 days of Christmas. Let the Incarnation settle deeply into your mind and spirit. May His Kingdom come to you in a richer way than ever before. He is not far from you. That’s what the Incarnation is all about.

This is the first in a series of 12 consecutive articles on the 12 Days of Christmas. Here are links to the rest of the series:

What Did You Get for Christmas?: Second Day of Christmas

Most People Missed the Good News: Third Day of Christmas

An Event, But So Much More: Fourth Day of Christmas

Are You Still Playing Carols?: Fifth Day of Christmas

Slow It Down: Sixth Day of Christmas

Let It Snow (or not): Eighth Day of Christmas

Whatever Happened to Christmas?: Ninth Day of Christmas

23 thoughts on “The 12 Days Have Begun: First Day of Christmas”